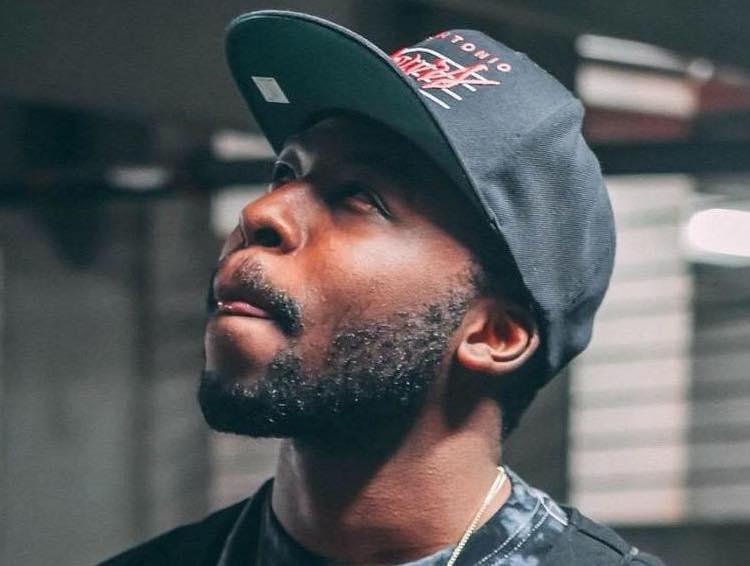 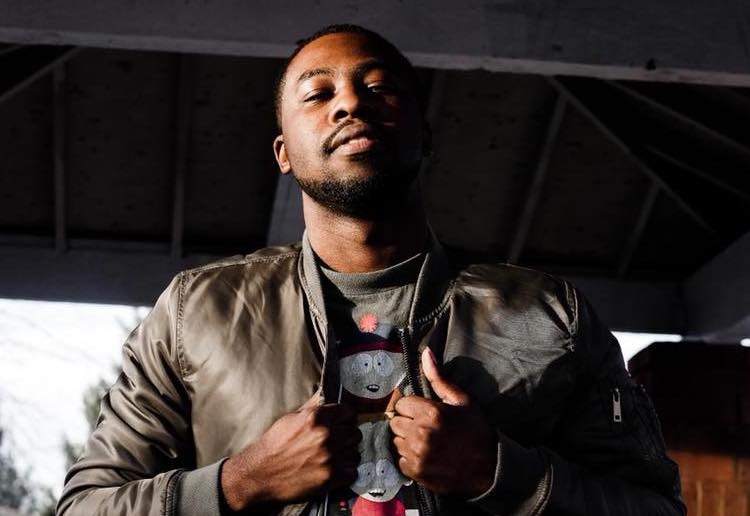 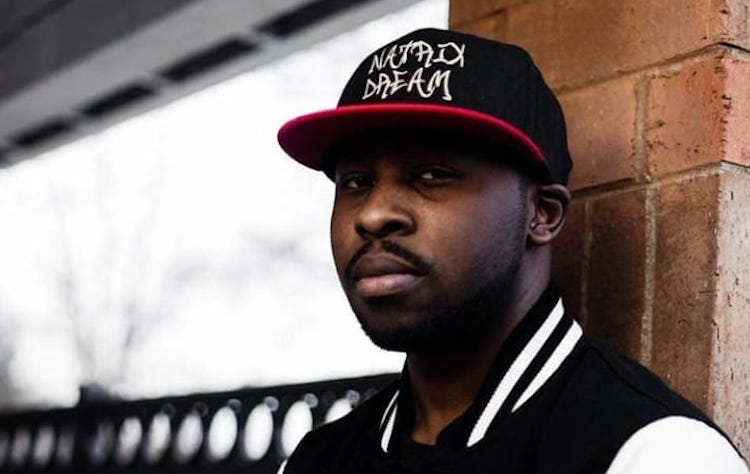 Four people were killed at the Waffle House in Antioch where a gunman opened fire. Among those, 23 year old rapper Akilah (ah-KIL-ah) DaSilva, also known as Natrix DaSilva, a former computer engineering technology major at MTSU.

CBS News correspondent Mark Strassmann spoke with a family member of one of the victims:

NewsChannel 5's Brandon Marshall has more on the life of the local rapper:

She adds the community and especially the families of victims must stay strong:

A GoFundMe account to help the family with funeral expenses has been established. We have a link on our website, WGNSRadio.com.