WHAT? Another Victoria's Secret Panties Theft in Murfreesboro? 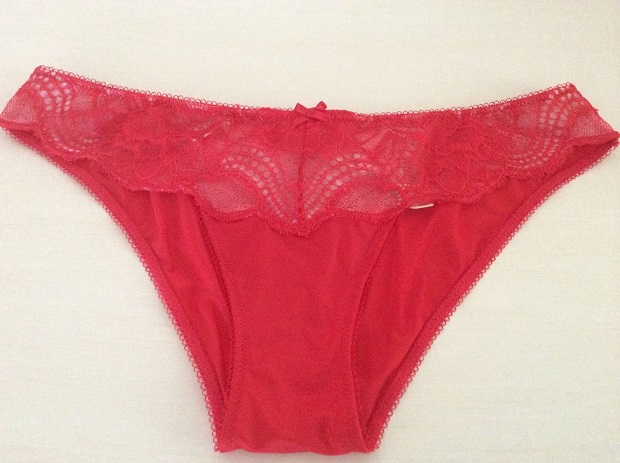 These are not the actual undergarments that were stolen.

More news on theft problems at Victoria's Secret located in the Avenue Shopping Center in Murfreesboro... You may have heard some of the past WGNS newscast outlining more than $10,000 in thefts over the past year. This most recent theft that occurred earlier this week, added up to a little over $1,200.

Police went to the ladies lingerie store where they met with the manager who told them three unknown females entered the store and stole 90 pairs of "Dream Angel's" panties over a three hour period. The three women took turns entering the store and leaving with the undergarments.

A description of the culprits simply states that one was white and two were black. No other information is available and no arrests have been made.

On a side note, nearly every single one of the past theft cases at Victoria's Secret two stores in Murfreesboro, remain unsolved at this time. It is also interesting to note that numerous Victoria's Secret undergarments are for sale on Ebay and they are all marked as being "brand new."

Over $4,000 in thefts reported at local Victoria's Secret Stores