What's In A Name? NAME A CITY SCHOOL CONTEST! 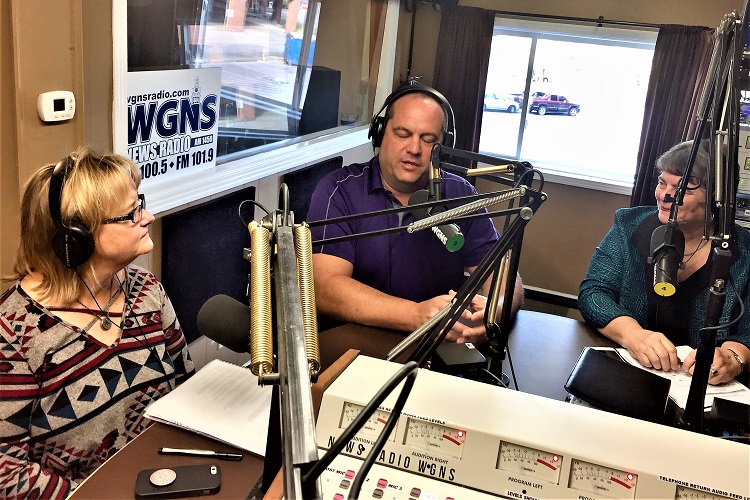 Schools spokeswoman Lisa Trail says to submit a name or even a mascot for the new school, visit cityschools.net:

And once all of the suggestions are submitted:

The two-story school is scheduled to open in August 2019 and is designed for up to 1,000 students utilizing the same plan and general layout as Overall Creek Elementary. The school is located at 3275 St. Andrews Drive (near the corner of Veterans Parkway and St. Andrews Drive).

Schools shall not be named for living persons, except for those who have rendered exemplary service to public education as recognized and attested by a vote of the Board. Two schools in the system shall not be given the same name and care should be taken to avoid similar names. Schools shall be named for: The area or community in which the school is located, or the street on which the school is located, or a street bordering the school site, if that street is well known in the community, or Presidents, governors or recognized national, state and local leaders who have made an outstanding contribution to the field of education.

Additional information and updates can be found at http://www.cityschools.net/schools/new-school.