Whittle to Be Inducted to Journalism Hall of Fame 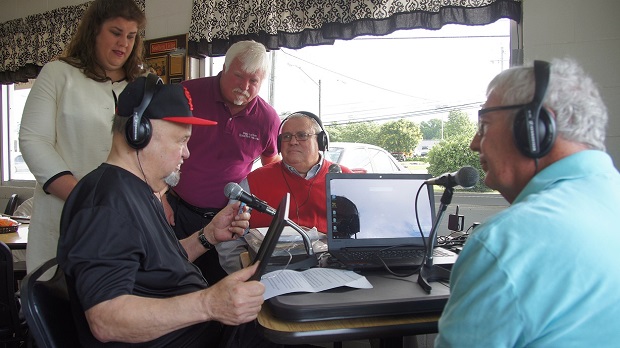 You hear his wit on the Truman Show. You've read his articles in local newspapers for many years. And now, Dan Whittle will soon be a member of the Tennessee Journalism Hall of Fame.

Whittle will be one of the seven 2018 inductees in the hall's sixth class since being formed. In fact, Dan was co-founder of the organization, which partners with Middle Tennessee State University to recognize journalism across the state.