Widening Thompson Lane in Murfreesboro is not in the near future 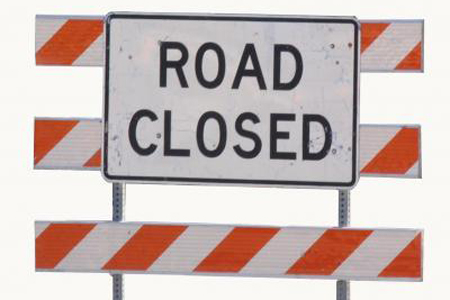 Widening Thompson Lane in Murfreesboro between Broad Street and Siegel Schools is badly needed as afternoon and morning traffic in that area is tough to navigate. But, Murfreesboro Mayor Shane McFarland says that the road is not on the Tennessee Department of Transportation radar at this point.

In 2015, the city suggested they would extended Cherry Lane between Memorial Boulevard to Broad Street with an interchange at Interstate 840 by 2021. The price tag will ring in at about $40 million.