Woman accused of throwing puppy off balcony at local motel 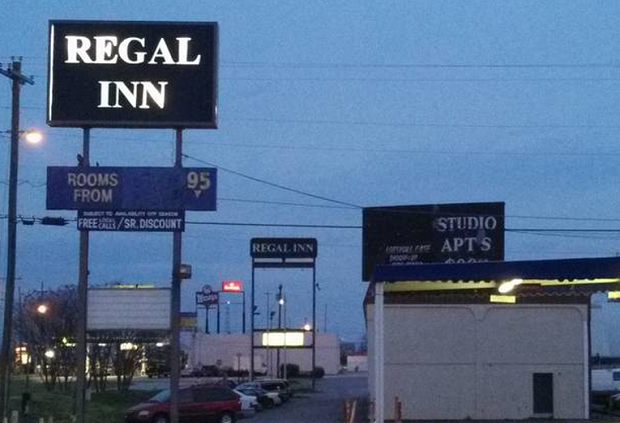 A woman visiting the Regal Inn on South Church Street has been accused of throwing a microwave, a refrigerator and a puppy off the second floor balcony. The incident was reported several days ago to Murfreesboro Police.

When police arrived they say the injured puppy was quickly located and the Pet Adoption and Welfare Services office transported the small dog to a veterinarian to receive the proper care. While a female known as Alexis Dixson did not admit to throwing the dog, she did admit to holding the dog over the railing. The report showed, "She had the odor of intoxicant coming from her person and admitted to consuming alcohol."

The woman told police she was only in Murfreesboro for three days and plans to head back home to Michigan as soon as possible.

Needless to say, the woman was arrested by police.