Woman allegedly hits car in front of her, victim then takes the keys from the suspect 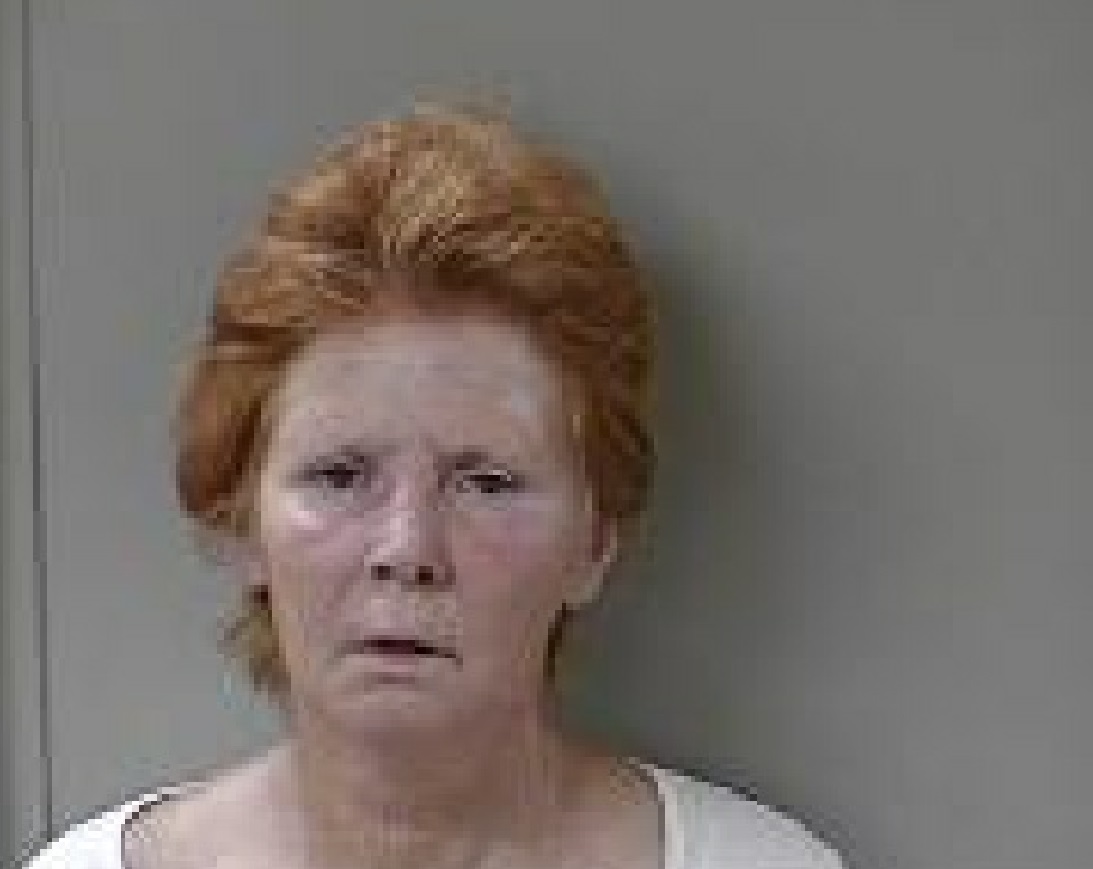 For the fourth time a 56-year old woman has been charged with DUI. This time, the Murfreesboro woman was arrested in the area of Haynes Drive and Memorial Blvd.

Several police units were dispatched to a call regarding a white female driving an SUV while intoxicated. The call came in around 9:30 on the morning of July 21st (Tuesday). Evidently, Mr. Jimmy Patterson called the authorities after he took the keys from the suspect. Patterson took the keys after the woman allegedly hit the rear of his vehicle while stopped at a red light. Patterson told officers after Linda Reed Gordon struck his car, she backed up so he walked up to her window, reached in and grabbed her keys.

When police arrived at the Memorial / Haynes Drive traffic light, the woman told officers her name was Selma Scott and she left her "valid" driver's license at home. Police physically drove her SUV to the nearby Rite Aid parking lot to get it out of traffic. As the officer came to a stop in the parking lot, the suspects wallet fell out from under her seat. Inside the wallet... her ID. When authorities questioned her about her real name, she told police the ID they located belongs to her "twin."

When she failed the sobriety test, she was arrested and charged with DUI. After police confirmed her real name was Linda Gordon, they asked her why she lied about her identity. Her response was, "Cause you would have taken me to jail for DUI anyway." As a result of her actions, Gordon was charged with DUI number 4, Criminal Impersonation for telling police she was someone else and Driving on a Revoked License.