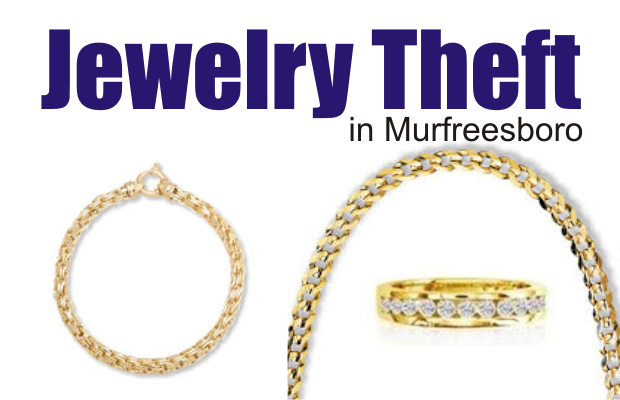 Murfreesboro Police are investigating the theft of over 99-thousand dollars worth of jewelry, electronics and cash from a home in the 28-hundred block of Schoolside Drive.

Officer Grant Perry reports the victim called authorities Tuesday afternoon after noticing several pieces of jewelry missing. They were on a trip to New York about a week ago and noticed some things missing while packing. Upon returning, even more missing items were discovered.

There are no known suspects in the case and it's not known when them items went missing. Due to the nature of the victim's job, they're unable to wear jewelry.