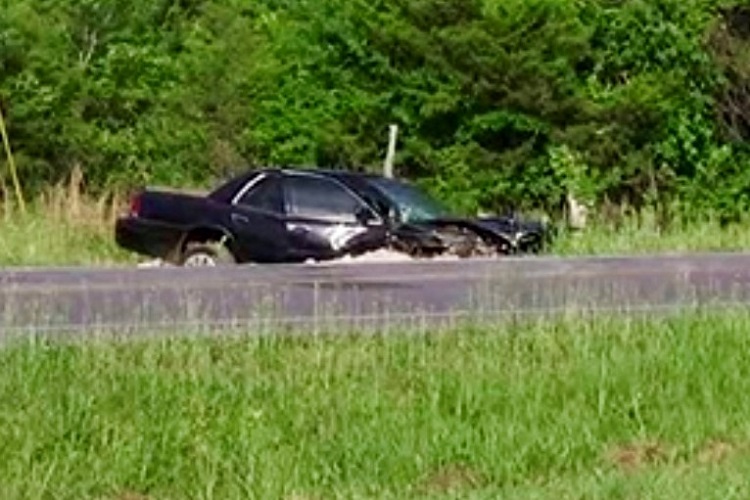 The Tennessee Highway Patrol worked a single-vehicle crash around 6:00 o'clock Wednesday (5/29/2019) morning in a curvy section of Weakley Lane, a few hundred feet from the Almaville Volunteer Fire Station #3.

The black Ford Crown Vic had heavy body damage and came to rest in a flat grassy area near the side of the two-lane curvy roadway at 5333 Weakley Lane.

The Rutherford County Sheriffs Office confirmed that this deadly crash was within 200-feet of the Almaville Volunteer Fire Department's station number 3, and about 2-miles past the Fate Sanders Recreation Area.

NewsRadio WGNS is not releasing the names until we are certain the next of kin have been notified.