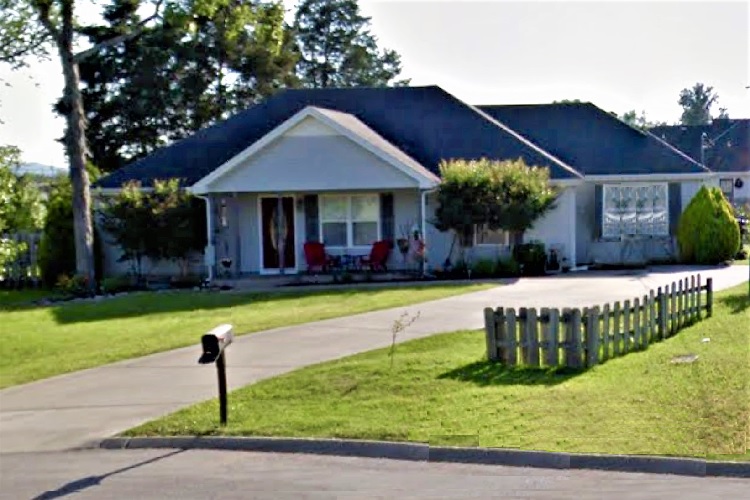 (SMYRNA) Around 5:00 o'clock Thursday (7/11/2019) afternoon, Smyrna Police and Rutherford County Emergency Medical Services rushed to 707 Windbirch Trail in reference to an unresponsive child left in a hot car. His father, Dylan S. Levesque, has been arrested.

Emergency personnel attempted to save the life of 3-year old Daylin Palmer, but were unsuccessful.

Detectives from the Smyrna Police Department, along with the assistance of the Rutherford County District Attorney's Office, began to look into the circumstances of how Daylin was left in the vehicle.

23-year old Dylan S. Levesque (RCSO mugshot on left), father of the deceased child, was charged with Aggravated Child Abuse and Neglect, a class A felony. His court date has been set for 9:00 o'clock this coming Monday morning (7/15/2019) with bond set at $50,000.

Smyrna Police Chief Kevin Arnold reports that Daylin had been left unattended in a Dodge Charger for approximately 2 hours.

He concluded, "Sadly, the little 3-year old boy did not survive the heatstroke."

707 Windbirch Trail is in a subdivision that is located between Rocky Fork and Almaville Roads in Smyrna.

Two more children were left in hot cars over the past 2 weeks in Murfreesboro. However, police and local citizens came to the aid of the children before the situation turned deadly.

In one case, a 21-year-old woman left a child unattended in her car as she went into Kroger on Memorial Boulevard. Evidently, a police officer was informed by a store employee that a woman entered the store while leaving her car running and unlocked. Inside the car... a small child sitting in the back seat.

The officer who was on the scene stayed with the car until the female left the store. She was then issued a misdemeanor citation and the Department of Children Services were notified.

A second incident of a child being left unattended in a car actually involved several children.

On Monday, July 8, 2019 officers learned that two kids were sitting inside of a Toyota Tundra with the windows rolled up and an outside temperature of 90 degrees. The truck was parked in front of the Publix store on the New Salem Highway. Apparently, the mom was inside the store buying wine.

DISCLAIMER: All suspects are presumed innocent until proven guilty in a court of law. The arrest records or information about an arrest that are published or reported on NewsRadio WGNS and WGNSRadio.com are not an indication of guilt or evidence that an actual crime has been committed. Information is all from police arrest reports, court information and official press conferences.