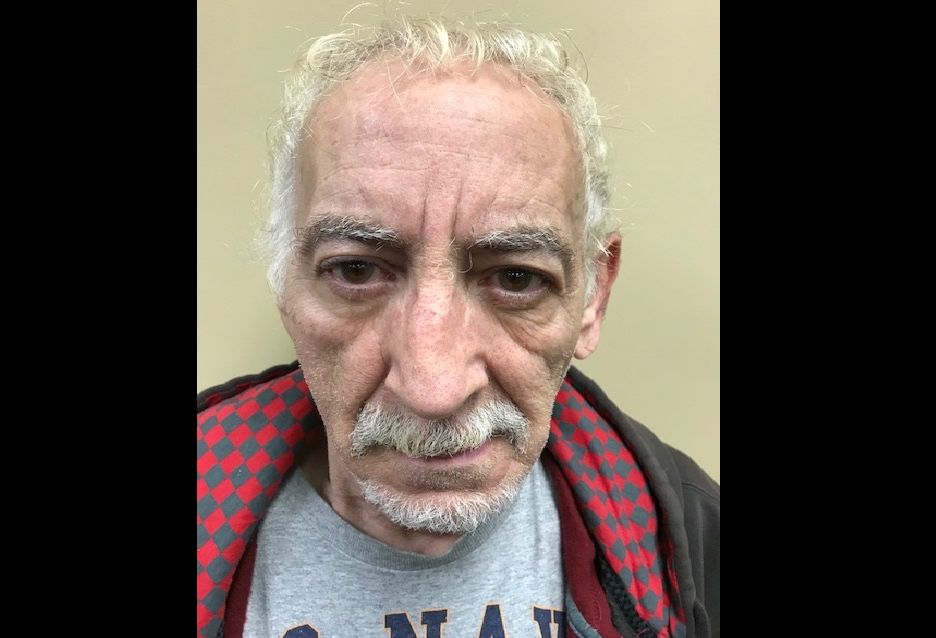 Local artist Gary James has been arrested by Murfreesboro Police after being indicted by a Grand Jury. The indictment came after the Special Victims Unit investigated allegations of sexual crimes allegedly committed by the 63-year-old against a juvenile.

The case was investigated by Detective Tommy Roberts (MPD) and the first court appearance was this past May (2019). It wasn't until November that James plead guilty to a negotiated deal agreed upon by the Rutherford County District Attorney's office.

In a negotiated plea agreement in a Rutherford County Courtroom, James was sentenced on a total of three charges of attempted aggravated sexual battery. As a range one offender, it looks as if he will not be behind bars. James is however on the sex offender registry and listed as "Violent Against Children" and "Offender Against Children."