Angie Walker Passes Away in Storm 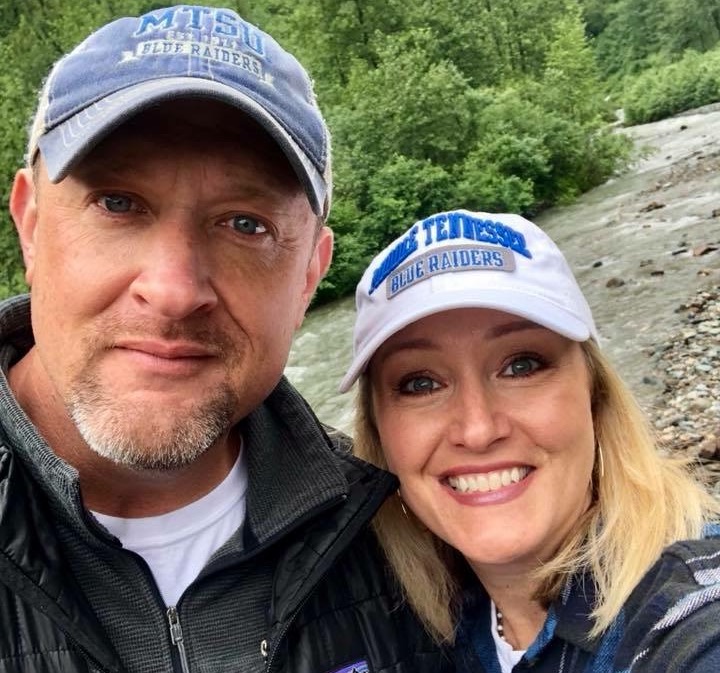 It's with great sadness we report the passing of Angie Walker in the Tuesday morning tornado that occurred in Christiana.

It was the Walker's home that was directly hit by the storm. Angie was just 10-days from her 42nd birthday.

The family would like to thank the community for their love and support during this tragic time.

He added to encourage people to love their families and friends.

MTSU made a statement, via their Facebook page. Angie was an adjunct psychology professor at the university. It reads:

Our #TRUEBLUE community mourns MTSU alumna Angela Walker, an adjunct professor of psychology, who died in the severe storms that struck Rutherford County early this morning. We extend our sympathy and thoughts to her husband, Scott Walker of WGNS Radio (FM 100.5, FM 101.9, AM 1450), and their family and friends.

Funeral arrangements are incomplete at this time, and will be announced later from Woodfin Funeral Chapel.