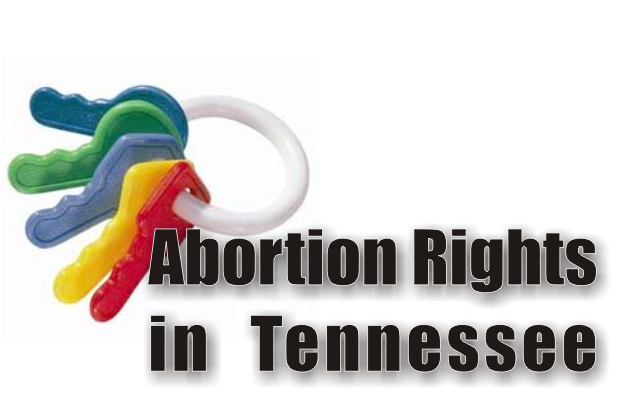 While an effort to enact an abortion heartbeat bill failed last week, anti-abortion lawmakers have refocused their efforts to enact a "trigger" bill that would ban abortions in Tennessee should the Supreme Court alter or overturn the landmark Roe v. Wade decision.

The trigger bill, formally known as the "Human Life Protection Act," had taken a back seat in the General Assembly to the heartbeat bill, which would have banned abortions after a fetal heartbeat could be detected-typically about six weeks into a pregnancy.

But even as the heartbeat bill gained traction, including the support of Gov. Bill Lee, some lawmakers grew cautious about the certain legal challenges-and the high cost- that would follow. The heartbeat measure has been deferred to a summer study session, effectively killing the bill this year.

On Tuesday, a majority of the House health committee voted in favor of the trigger bill, sending it to the House Finance, Ways and Means committee.