Arrest Made in 2014 Murder Case in Rutherford County 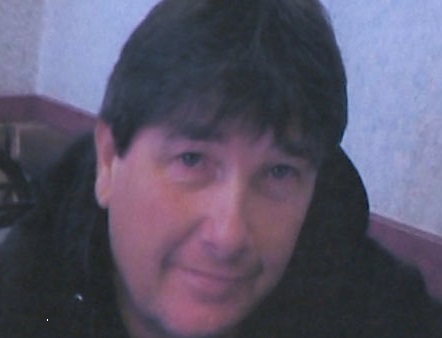 Photo of Danny Wright, shot and killed in 2014

An arrest has been made in the 2014 murder of Danny Wright in Smyrna, TN.

5 Years ago, Wright was killed outside of his home in Smyrna at 109 Kings Road. Several residents were at the house when the shooting happened, but no one else was injured. 46-Year old Wright was shot multiple times in the chest and torso.