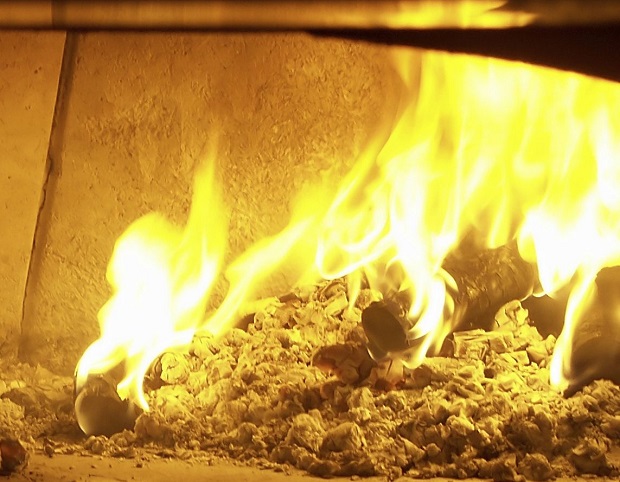 A trailer holding a Barbecue smoker that was reported as stolen was recovered at a local restaurant. We failed to mention that the smoker was actually in use when it was located. The trailer was reported as “stolen” to the Nashville Metro Police Department on Friday and even entered into the National Crime Information Center database before it was located in the ‘Boro.

Murfreesboro Police found the trailer in use at Rooster’s Barbecue on West Main Street. The incident report that WGNS obtained on Monday shows that the business owner told officers that he had been borrowing the trailer and smoker for 3-years or longer and the company that owns the trailer just recently asked him to either buy the trailer for $7,500 or pay rent on the trailer at a price of $300 monthly.

The rightful owner of the trailer met police at Rooster’s and presented officers with proof of ownership before leaving the scene with it.