Slight Decrease of 2.7% in Tennessee Traffic Fatalities for 2013 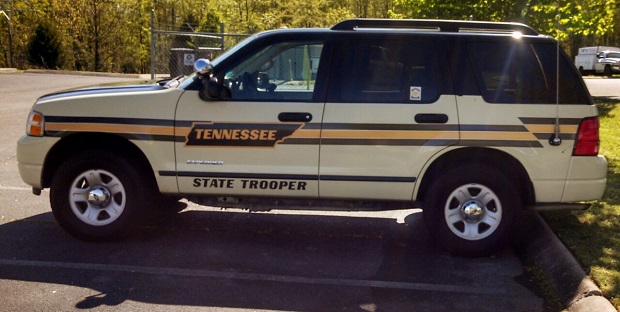 “The decline in the number of traffic fatalities in 2013 indicates that Tennessee is moving in the right direction. Our focus on data driven deployment of state troopers to have the maximum impact on DUI and seat belt enforcement is paying off. We have much more work to do, though,” Commissioner Bill Gibbons said.

Impaired driving fatalities fell 26.7 percent from 2010 to 2013 in Tennessee. In 2013, preliminary statistics indicate 211 people were killed in alcohol-related crashes across the state (24.1 percent of the total). Tennessee state troopers increased their number of DUI arrests in 2013 to 6,428, a 90.4 percent increase over 2010.

Additionally, Tennessee state troopers issued 74,277 seat belt and child restraint device citations in 2013, a 135.1 percent increase from the 31,599 citations issued in 2010.  In Tennessee, unrestrained motorists accounted for 48.9 percent (364) of vehicle occupants killed in 2013.

Other contributing factors in fatal crashes included speed and distracted driving, with 184 and 167 deaths, respectively.

“In 2014, we will employ a predictive analytics model (C.R.A.S.H.) to look even more closely at where traffic crashes are most likely to occur and deploy our resources, both in educational efforts and enforcement. We hope that this new tool will help reduce serious injury and fatal crashes across the state,” Colonel Tracy Trott said.

Preliminary statistics indicate one person has died on Tennessee roadways in 2014, compared to eight at this time last year.