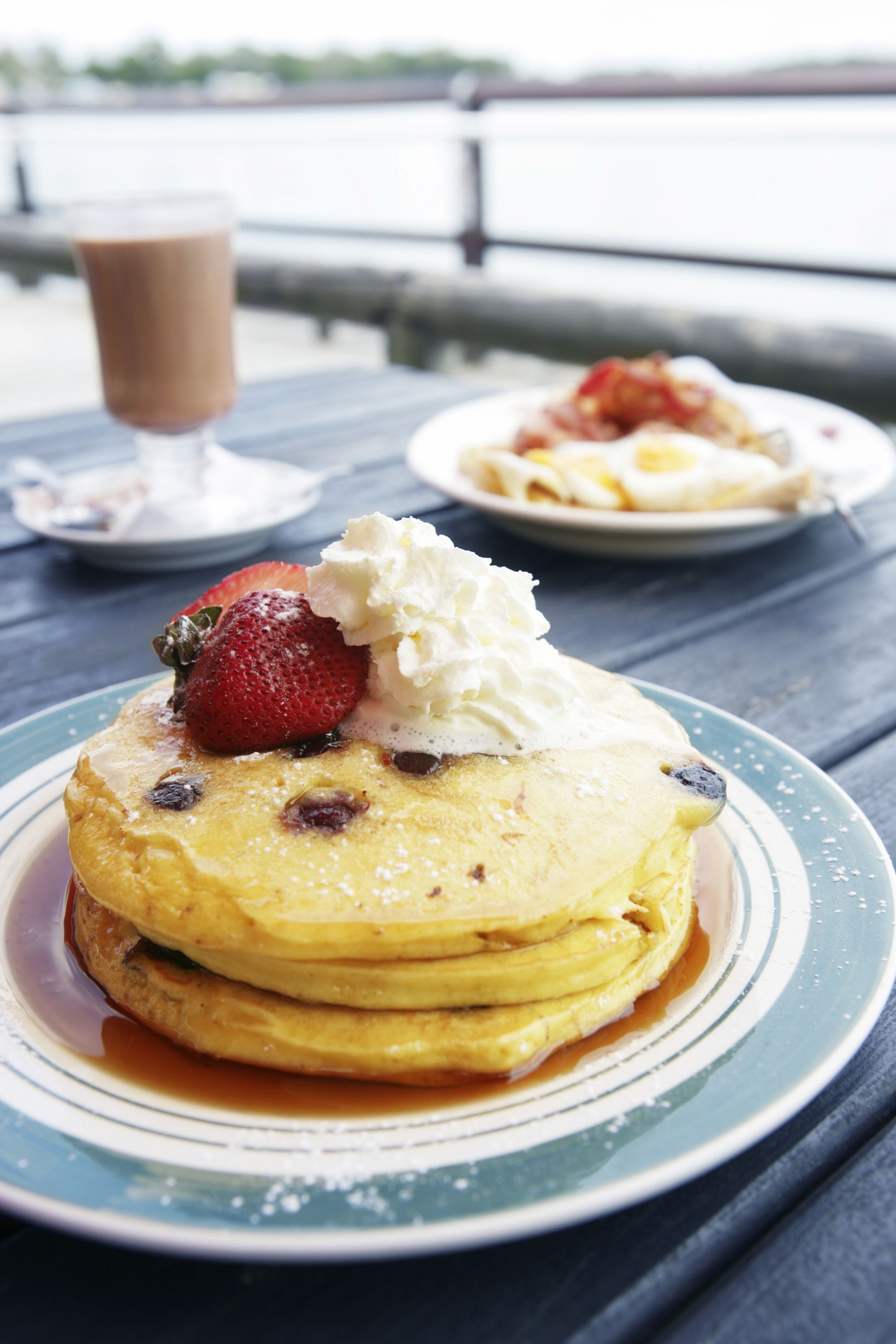 You may have wondered where Chef Julio landed after closing down his restaurant on the local square. Chef Julio Ornates operated the Chef’s Place on Maple Street. Chef Julio is now with NHC. He was named as an executive chef on June the 6th at the NHC nursing facility on University Street in Murfreesboro. Chef Julio will be preparing breakfast, lunch and dinner for the residents of the NHC operated facility.