For about the third time in the past two months an alleged drug user has called the police to report the a suspected drug dealer has taken their money during an illigeal drug buying transaction. This time, the reported drug buyer called the police after the drug dealer punched him in the face and stole his $40. The drug dealer evidently took the money and refused to hand over the drug buyers crack cocaine because the drug buyer failed to pay a full $60 for the crack. The victim in this case told police he accidently gave the crack dealer $40 instead of the $60 he was asking for the crack. The transaction and brief struggle took place in the area of Pecan Court. To make the case even more bizarre, the reported drug dealer told police that he does not deal drugs and did not know why the victim thought he did.

Pfizer COVID-19 Vaccine Approved For Ages 12 and Up 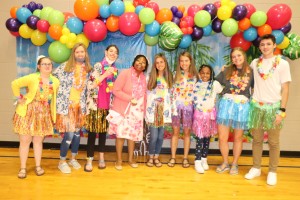