Undocumented students in TN could get "in-state tuition" 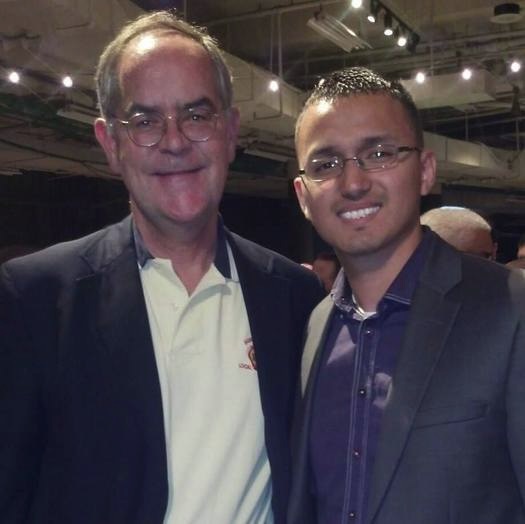 After the State Capitol thaws out from the snow and ice, one bill lawmakers are expected to take up this session is legislation (SB0612/HB0675) that would allow undocumented students who graduate from a Tennessee high school to pay in-state tuition at state colleges and universities.

Eben Cathey, a spokesman for the Tennessee Immigrant and Refugee Rights Coalition, explains why greater accessibility to affordable education benefits the entire state. "I think you can imagine the economic benefits of having thousands and thousands of students who want to get a degree who are very motivated and entrepreneurial, be able to do that," he points out. "Think about the additions they'll make to our economy."

Under current policy, undocumented students are not eligible for in-state tuition rates and must pay more than three times as much as their classmates to attend a public college or university, no matter how long they've lived in Tennessee. There are 25,000 undocumented students in Tennessee who are not eligible for in-state tuition. Twenty other states have similar programs to the one being proposed.

Cesar Bautista has lived in Tennessee since he was 8 years old. Now 26, the Mexican-born resident has been trying for eight years to get his college degree, but because of paying out-of-state rates, it will take him years to get his degree in business. "I don't want to wait six years to graduate," he stresses. "I wish I could just finish it in three years just like everybody else. "It's really frustrating, but the best thing I can do is just keep moving forward and try to take as many classes as possible."

Under the proposed legislation, students would have to have spent at least five years in Tennessee schools and meet the academic requirements for the HOPE scholarships. Cathey says it's important to remember people like Bautista call the Volunteer State their home. "The vast majority of the students that this would benefit are Tennesseans in every way but on paper because they have lived in Tennessee their whole lives and likely have never been back to their country of birth," he says. Similar legislation was introduced last year, but failed to pass.