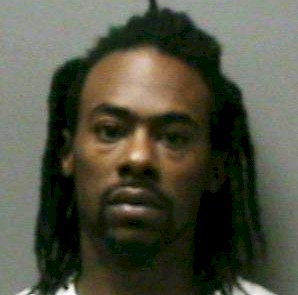 An arrest has been made in the shooting of a 17-year old Murfreesboro teen outside a Rutherford Boulevard car wash. Nicholas Wade was arrested by city police and U.S. Marshals Friday and charged with the first degree murder of Kevin Knotts. Murfreesboro Police spokesman Kyle Evans says they've talked to several people, but have no direct witnesses that have come forward with information at this time. He's asking anyone with information call the police department or Crimestoppers at 893-STOP. There has been no motive for the shooting released by authorities.

The shooting happened just after 8pm Friday, July 22nd at the National Car Wash on Rutherford, in front of Wal-Mart. Knotts was laid to rest Friday.
Sections: News