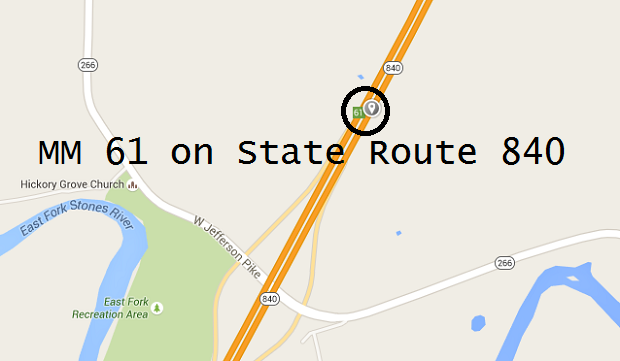 We have more news on that fatal accident that occurred on State Route 840 Wednesday.

27-Year old Ashley Johnson from Murfreesboro was headed towards Lebanon on 840 when she ran off the right side of the road, over corrected and then ran back onto the road and through the median hitting an oncoming car being driven by Patel Tolstov from Nashville. When the collision occurred Johnson was thrown from her 2002 Acura. The car then hit a rock wall.

Tolstov was also injured in the accident, but survived. The 32-year old had to be flown by LifeFlight helicopter to Vanderbilt Medical Center.

The Highway Patrol reports that both Johnson and Tolstov were not wearing their safety belts. The report that WGNS obtained on Thursday stated that Troopers believe that seatbelts would have made a difference in the injuries sustained in the crash. 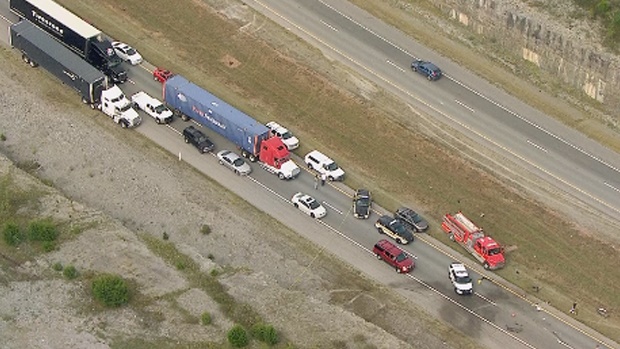