Wine in Grocery Stores Within 500-ft. of a Liquor Store 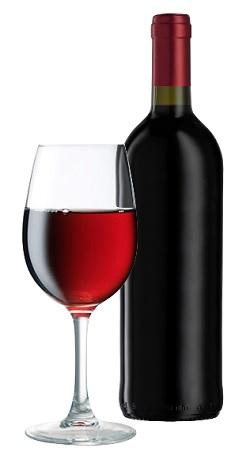 As you recall, the law that allows Tennessee groceries stores, if they choose, to sell wine, goes into effect this summer. However, if that grocer is within 500-feet of an existing liquor store, they may have a surprise.

Unless both owners agree, wine sales in that particular grocery could be put on hold until 2017.

So you're wondering why a liquor store would even consider allowing its neighboring grocer to sell wine, when they can put it off for another year?

This piece of legislation allowed liquor stores to start selling meat, cheese, ice, low gravity beer and other items last year. They have discovered a new area of profits. The Catch 22 is that, if the two can't agree, then the liquor stores must immediately stop selling those non-alcoholic items.

If the liquor and grocery owners don't agree, wine sales in groceries will not be derailed--it simply is put on hold until next year. Again--that's only true if the grocery and liquor store are within 500-feet of each other. If they're not, there's no problem.

Well, that's not exactly true. The grocers have a bureaucratic mountain of paperwork that must be completed for the Alcoholic Beverage Commission before being able to sell wine. To make things even more exciting, word is that the ABC is still working on those forms.

It reminds me of a statement the famous Laurel and Hardy comedy team often ended their act with, "Well, here's another nice mess you've gotten me into."