Child Sex Charges Against a Guardsman 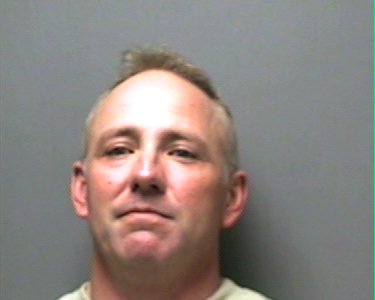 Craig and Department of Children’s Services employee Sherika Goodman began an investigation Aug. 29 after the girl disclosed Dean allegedly fondled her, forced her to fondle him and exposed himself to her, the detective said. “She did everything she was supposed to do,” Craig said. “She knew something was wrong and needed to tell someone.”

ADVERTISEMENT
Dean did not give a statement. Craig charged him and booked him into Rutherford County Adult Detention Center where he is being held on $40,000 bond. A hearing is set Oct. 11 in General Sessions Court.
Sections: News