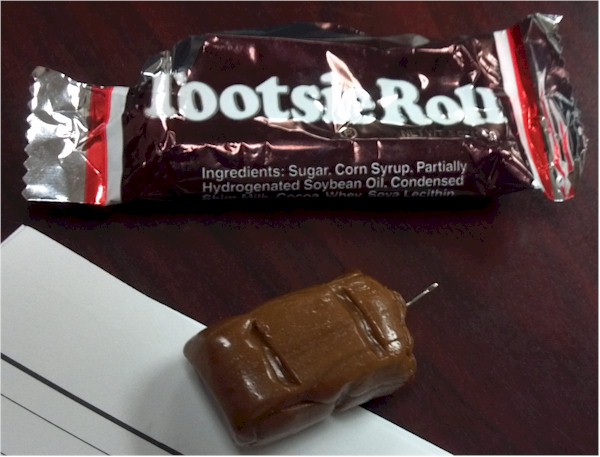 A concerned father filed a report at the LaVergne Police Department on Monday evening that his 12-year old child discovered a sewing needle in a tootsie roll. The child was not injured. The father said the child went trick-or-treating on the following streets in Lake Forest Subdivision:  Randall Lane, Little John Cove, Jack Patton Cove, and David’s Way (from Randall Lane to Forest Ridge). The police advise parents to dispose of any remaining candy if their children were in this area. Chief Mike Walker says this is a major concern and for the safety of children, he strongly recommends parents throw out candy if they cannot ensure it's safe for consumption.
Sections: News