Chuck Taylor, who was one of Middle Tennessee baseball's greats and the second Blue Raider ever to reach the Major Leagues, died Tuesday (June 5) at Alive Hospice Residence in Murfreesboro.

In lieu of a funeral or visitation, a Celebration of Life for friends and family will be held Saturday, June 9, at the Stones River Country Club from 3-to-5 p.m.

Taylor was a pitcher at Middle Tennessee in the late 1950s and was drafted by the St. Louis Cardinals in 1960, ultimately reaching the Major Leagues. He became the Blue Raiders' second baseball player ever to play in the Major Leagues at the time.

A native of Shelbyville, Tenn., Taylor played professional baseball for 16 years, competing in the Major Leagues for the Cardinals, New York Mets, Milwaukee Brewers and the Montreal Expos.

Former Blue Raider baseball coach Steve Peterson remembered Taylor as a "great, fun-loving guy" who would do anything for anyone.

"Chuck was just a neat guy to be around, a lot of fun," Peterson said. "I'm honored to have known Chuck when he was healthy and at his best, and then to see what he fought through and lived many years when people thought there would be no way.

"He was just a great guy. Chuck and his wife (Joyce) helped us raise so much money for baseball."

The players' locker room is named the "Chuck Taylor Locker Room" in honor of Taylor.

"When (former Blue Raider baseball coach and athletics director) John Stanford and I talked about naming the new locker room in the clubhouse and we were adamant it would be named in Chuck's honor," Peterson said. "He didn't want that but Coach Stanford and I insisted." 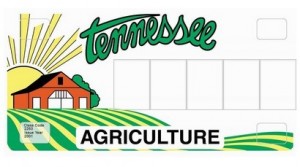 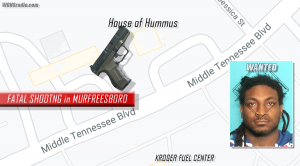 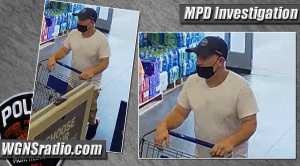 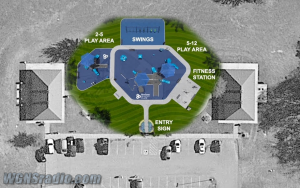 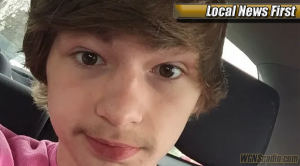