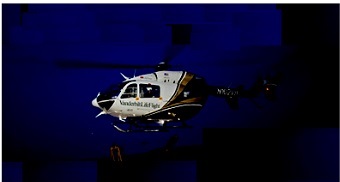 Upon arrival at the local hospital, Roper was pronounced deceased as a result of the gunshot wounds.

The second shooting victim is a juvenile and was flown by Life Flight to the Vanderbilt Medical Center in Nashville. His condition has not been released. We now know the juvenile victim is senior Jaylan Locklayer, who is a member of the Patriots' football team.

Major Adkison said that the shooting is under investigation by the Violent Crimes Unit. Anyone who has any information about the shooting is asked to call the Murfreesboro Police Department at (615) 893-1311.