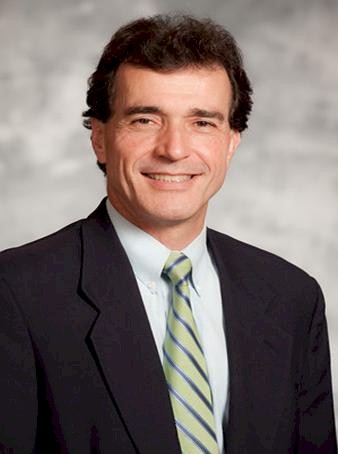 First Baptist Church of Murfreesboro has selected an interim pastor. Dr. Todd Lake, Vice President for Spiritual Formation at Belmont University in Nashville, has been called to serve. Dr. Lake’s first Sunday was November 20. Prior to coming to Belmont, Lake served as the dean for university life at Baylor University in Texas. He received his bachelor's degree in German studies magna cum laude from Harvard University and was a member of Phi Beta Kappa. He studied at Princeton Seminary before earning his master of divinity degree in 1988 from Southern Seminary, along with his wife, Dr. Joy Jordan-Lake. They served as chaplains at Harvard and co-pastors for nine years of an interracial Baptist church in Cambridge, Massachusetts, which was deeply involved in community ministries to the poor, immigrants and prisoners. In 1997, he earned his doctorate in systematic theology with a minor in church history from Boston College. He has served as a Peace Corps volunteer in Paraguay, a legislative aide in California working on bills to protect migrant farm workers, and as a summer missionary in Austria and Los Angeles, his hometown. He and his wife have three children: Julia Jordan-Lake, born in Boston in 1995; Justin Jordan-Lake, born in North Carolina in 1999, and Jasmine Li Jordan-Lake born in Hunan Province, China in 2003. He has taught on the undergraduate and graduate level in the areas of theology, education and business ethics, and is the author of numerous articles on the power of Christian faith to effect personal and societal change. Dr. Lake will preach at both Sunday morning services—the Traditional Service at 9:00 a.m. and at the Contemporary “Connections” Service at 11:15 a.m. First Baptist has been without a pastor since Dr. Michael A. Smith accepted a call to Central Baptist Church of Fountain City in Knoxville Tennessee in August.