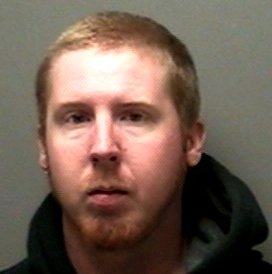 One man accused of having sexual contact with a girl one-half his age was charged Tuesday with aggravated statutory rape, a Rutherford County Sheriff’s detective said.

Suspect James Gregory Young, 26, of Lilly Lane was charged after an investigation by Detective Steve Craig.

Young is accused of having sexual intercourse with a 13-year-old girl Sunday, Craig said. After the girl told authorities Monday, the Department of Children’s Services forwarded the referral to the sheriff’s office.

Craig investigated Monday, then interviewed Young who gave a statement about his involvement Tuesday. Craig charged Young and booked him into Rutherford County Adult Detention Center where he is being held on $100,000 bond. A hearing is set Jan. 17 in General Sessions Court.