Wednesday Night Crash On I-24 In La Vergne

(La VERGNE TN) A Wednesday (3/25/2020) night chase that began at the Nashville fairgrounds, ended on I-24 in Rutherford County when the vehicle attempted to change lanes, and slammed into a tractor-trailer rig on I-24 in La Vergne.

Two of the three individuals in the car were apprehended after a brief foot chase. Three pistols and 25 grams of crack cocaine were seized.

The fleeing vehicle was in view for most of the chase as a Metro Police helicopter was directly above and was able to radio information to officers on the ground.

According to Metro Police, Task Force members were patrolling in the area of Maury and Fain Streets Wednesday night when they saw persons inside a silver Chrysler 300 move down in their seats to avoid being seen by officers. When two officers stopped and approached the car, giving commands to open a window, a person jumped from the passenger seat to the driver's seat. He drove off on the sidewalk narrowly missing the officers.

A short time later, officers spotted the car getting onto I-40 from Fairfield Avenue. A short ground pursuit was begun until the helicopter crew took over.

The Tennessee Highway Patrol, LaVergne Police and the Rutherford County Sheriff's Office assisted in apprehending two of the three persons in the car. Charges will be sought against the third person when his identity is confirmed. 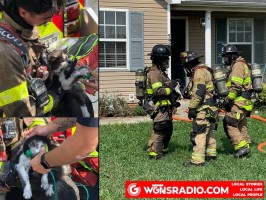 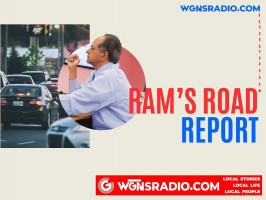 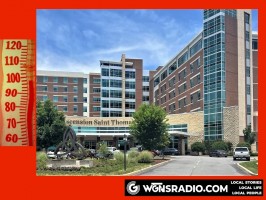 What to expect when you’re expecting in the summer heat 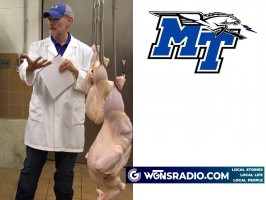