Student Teacher Arrested for Solicitation of a Minor

A man who once worked as a student teacher in a local middle school has been arrested for his involvement with a 12-year old girl. 35-Year old Christopher T. Johnson of Kubota Drive reportedly befriended the 6th grade victim on FaceBook. At the time, Johnson was working with the gym instructor at Oakland Middle School. A Murfreesboro Police Officer assumed the identity of the little girl on FaceBook to continue talks with Johnson. In a matter of days Mr. Johnson had arranged for the child, who was really a police officer, to spend the night at his home and have sex. Johnson agreed to pick the 12-year old up at the movie theater. When Johnson arrived at the theater he was met by police and arrested accordingly. Johnson was charged with solicitation of a minor.

Police say that Johnson may have befriended other students in the past. Authorities are looking into the possibility of additional victims. More charges could be filed. 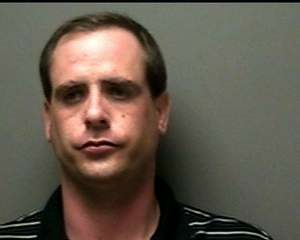 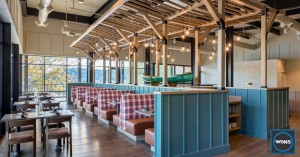 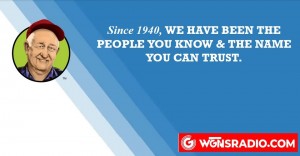 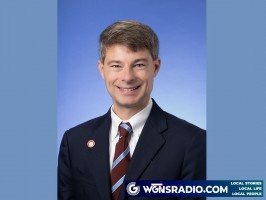