Man Arrested for 5th Time for Driving on Suspended

For the 5th time, a Murfreesboro man has been charged with driving on a suspended license. Timothy Henson, age 36, was apprehended on Monday. The only reason that Henson was pulled over was because the officer who stopped him in front of the Kroger store on Middle Tennessee Boulevard was familiar with him and knew there was an active warrant against him for violating his probation. 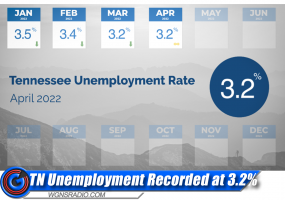