(WASHINGTON, DC) - Members of the Daughters of the American Revolution from around the world gathered for their annual convention – but in a historic first, they gathered entirely online for their Virtual 129th DAR Continental Congress.

The chapter was recognized for a second place finish by the Commemorative Events committee for best publication. Members took part in a variety of virtual webinars, forums and business meetings throughout the week.

Prerecorded video programming for the Opening Night Ceremony on June 24 featured Secretary of the Smithsonian Lonnie Bunch, who was honored with the DAR History Award Medal and provided the keynote remarks. The National Defense Night Ceremony, which aired on June 27, celebrated the nation’s military and veterans, with LTG Robert Ashley, Director of the Defense Intelligence Agency providing the keynote remarks and receiving the DAR Patriot Award. Other national awards will be presented virtually during the week to outstanding individuals celebrating excellence in historic preservation, education and patriotism.

“Though we cannot be together in person, we are embracing technology to gather virtually in order to celebrate the success of our Society. We are determined that the pandemic will not keep us from fulfilling our important mission,” said President General Denise Doring VanBuren. “Our Virtual 129th Continental Congress will not only highlight the outstanding work of our membership over the past year but also allow us to honor worthy Americans who have made significant contributions to our nation and their neighbors.”

The DAR Continental Congress is an annual gathering that has traditionally been held in Washington, D.C. since the organization’s founding in 1890. National, state and chapter leaders as well as other members from across the country and around the world gather to report on the year’s work, honor outstanding award recipients, plan future initiatives and reconnect with friends.

The National Society Daughters of the American Revolution was founded in 1890 to promote historic preservation, education and patriotism. Its members are descended from the patriots who won American independence during the Revolutionary War. With more than 185,000 members in approximately 3,000 chapters worldwide, DAR is one of the world's largest and most active service organizations. To learn more about the work of today's DAR, visit www.DAR.org. 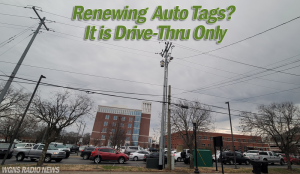 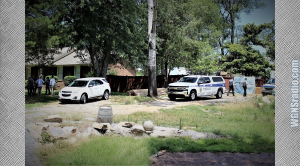 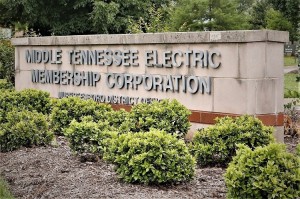 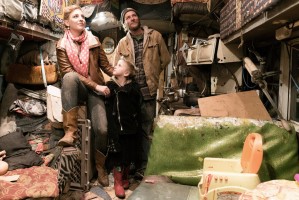