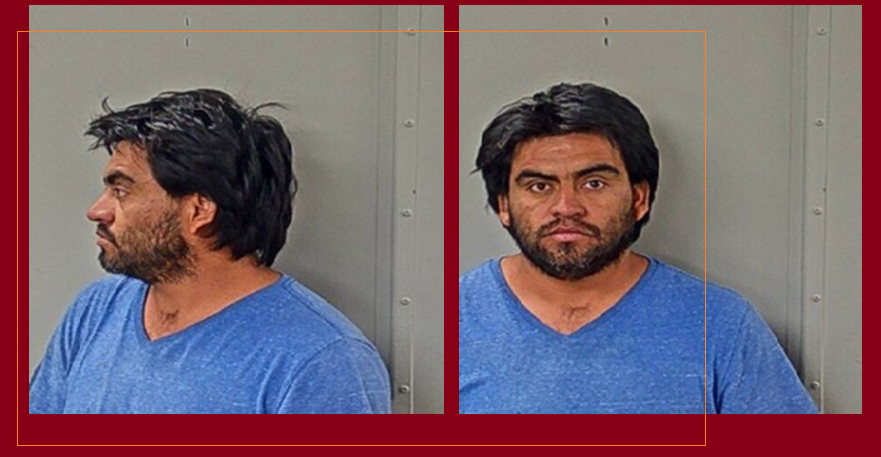 WGNS has an update on a man who calls Murfreesboro home who was arrested for the rape of child late last year (2019).

36-year-old Jose M. Secaida was captured in October of 2019 and charged with two counts of “Rape of a Child.” At the time of the suspects arrest the victim had just turned 13, according to court documents filed by the Murfreesboro Special Victims Unit.

ADVERTISEMENT
Secaida, who has a citizenship listed as “Guatemala,” recently appeared in court where WGNS learned more about the original charges. Evidently, the victim in the case was the child of a “family friend.”

On June 24, 2020, the official filing from the courts in Rutherford County proved that Secaida was found guilty of Aggravated Sexual Battery. The man was sentenced to 12 years in prison.