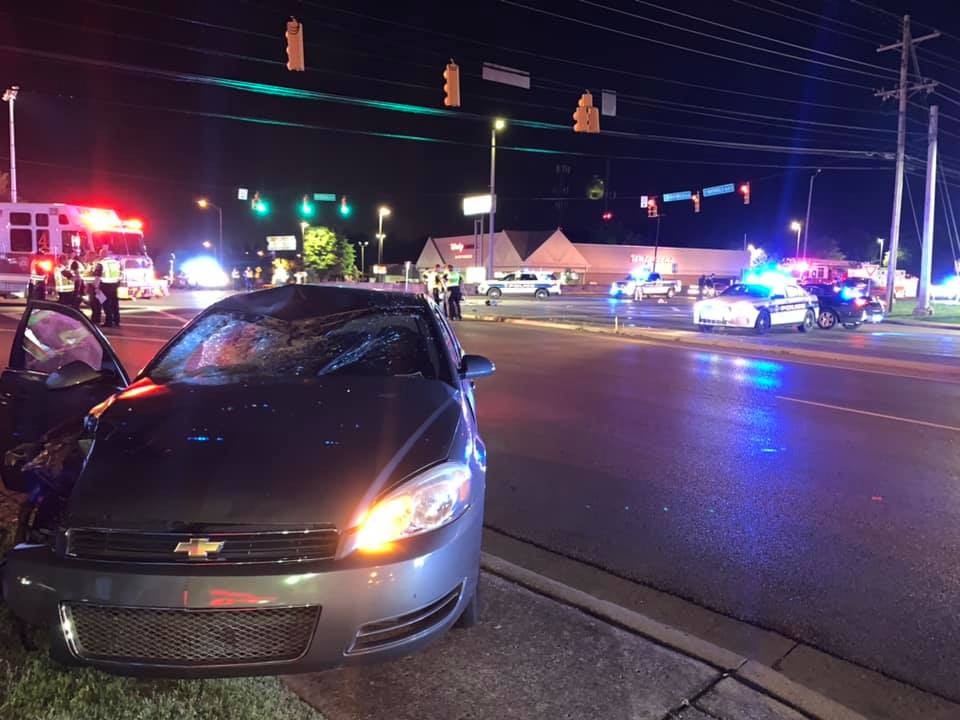 ADVERTISEMENT
The preliminary investigation reveals a 2007 Chevy Impala was driven by a 19-year-old female, while the motorcycle was operated by a 21-year-old male with a 20-year-old female passenger. Both sustained serious injuries.

The collision was not labeled as a fatal wreck at this point, but the MPD Fatal Accident Crash Team is investigating the motorcycle Vs. car accident at this time. Flowers told WGNS that charges will be pending. 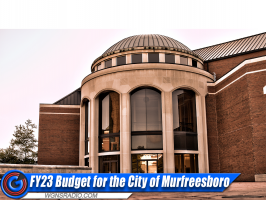