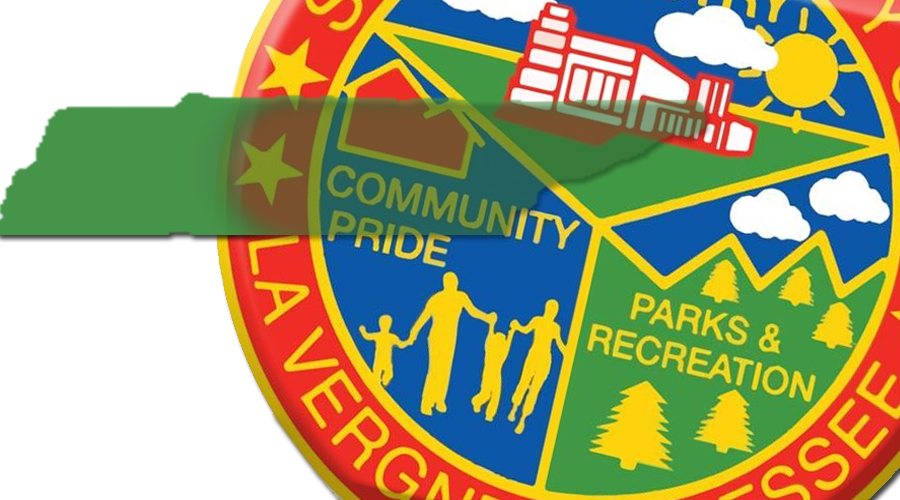 The City of La Vergne has been named the “Freest City” in the state of Tennessee according to a study conducted by Beacon Center of Tennessee.

The Beacon Center says the reason La Vergne ranked in the number one spot is credit to its strong showing Free Enterprise (ranked 1 out of 30) and Cost of Government (ranked 3 out of 30). According to the study “strong policies like operating the fewest city-owned enterprises that compete with the private sector, not picking winners and losers through corporate welfare, low property taxes, and a defined contribution pension plan makes La Vergne the freest city in Tennessee.” La Vergne also ranked 11 out of 30 for Private Property and Individual Liberty.

ADVERTISEMENT
Mayor Jason Cole said “We are so proud that through our sound policy making and budgeting decisions we are recognized as the “Freest City” in Tennessee. This continues to build upon the economic opportunities that we have here in La Vergne as we continue to grow retail and industry to provide jobs and shopping to our residents.”

Brentwood, Hendersonville, Morristown and Clarksville rounded out the top five freest cities. According to the Beacon Center, “The City Freedom Index is the state's most comprehensive analysis of city policies.” The Index ranks Tennessee's 30 most populous cities based on 25 metrics in four categories.