New Bridges Proposed for Murfreesboro on the Drawing Board 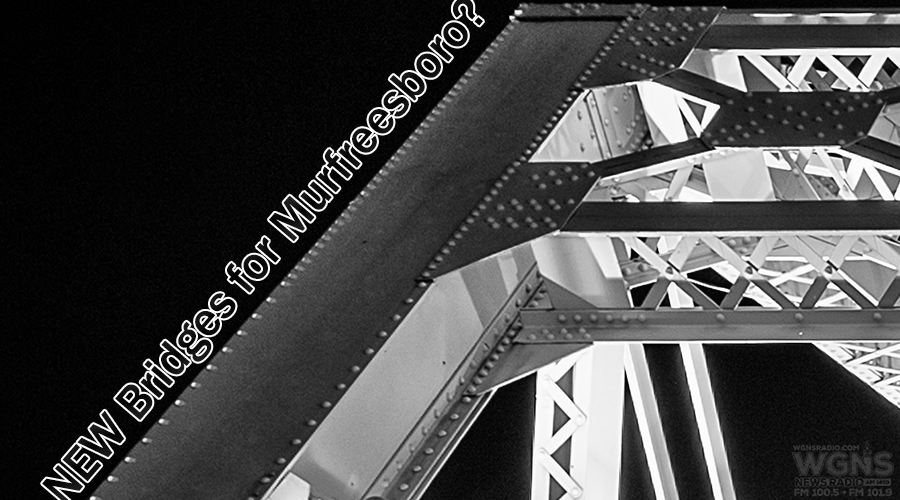 Murfreesboro has future plans of building a bridge over I-24 and connecting it to the new area being developed at the end of Warrior Drive at the New Salem Highway. The bridge would also cross over the Stones River.

The only timeline discussed is that it is within Murfreesboro’s 20-year road project plan.

Another bridge is being proposed for the intersection of Northfield Blvd. at NW Broad Street, essentially extending Northfield.

The Vanderbilt Pediatric Clinic and Ambulatory Surgery Center is ultimately where the proposed bridge would take motorist, which is in the area of Thompson Lane and New Vision Baptist Church. The bridge would also make it easier for residents in the Northfield area to access Murfreesboro Medical Clinic and Saint Thomas Rutherford Hospital.

Past estimates showed the project would cost around $25 million.