Duo to Face Courts for 2017 Murder in Murfreesboro 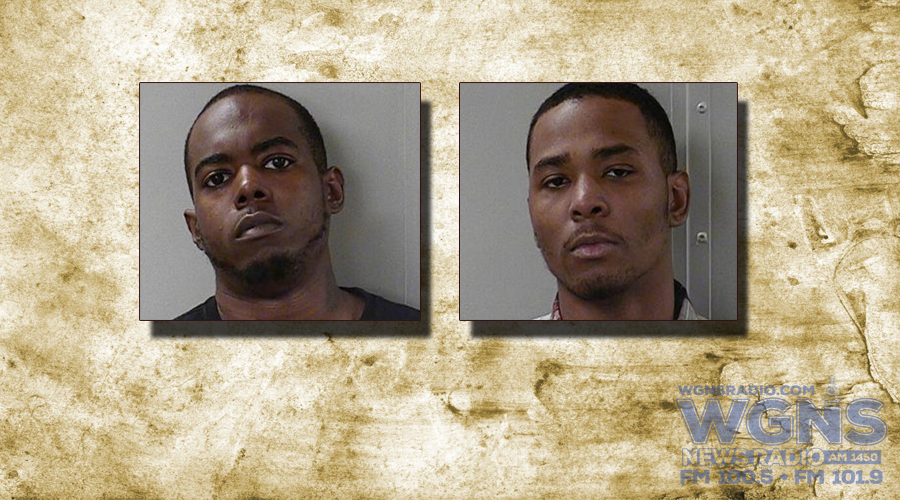 Two men accused of a 2017 murder in Murfreesboro will appear in a Rutherford County Circuit Courtroom this month. 30 Year old Oran Dominic Puckett and 28 year old Tyronzell Boyd were each charged with first degree murder that allegedly took place during a drug deal at University Ridge Apartments 3 years ago.

Killed in the incident was 19-year-old Jaylin Pritchard of Memphis, TN. Evidently, Pritchard drove from West Tennessee to meet with Puckett and Boyd who are originally from West Tennessee. Detectives noted in 2017 that it appeared as if Pritchard was killed and his body later dumped at the South Rutherford Boulevard apartment complex.

ADVERTISEMENT
Both Puckett and Boyd will appear in court for a scheduled Plea Hearing on Friday, July 10th. The two will appear before Judge David Bragg.

The duo face the following charges: