Price Opts out of MLB Season for Dodgers 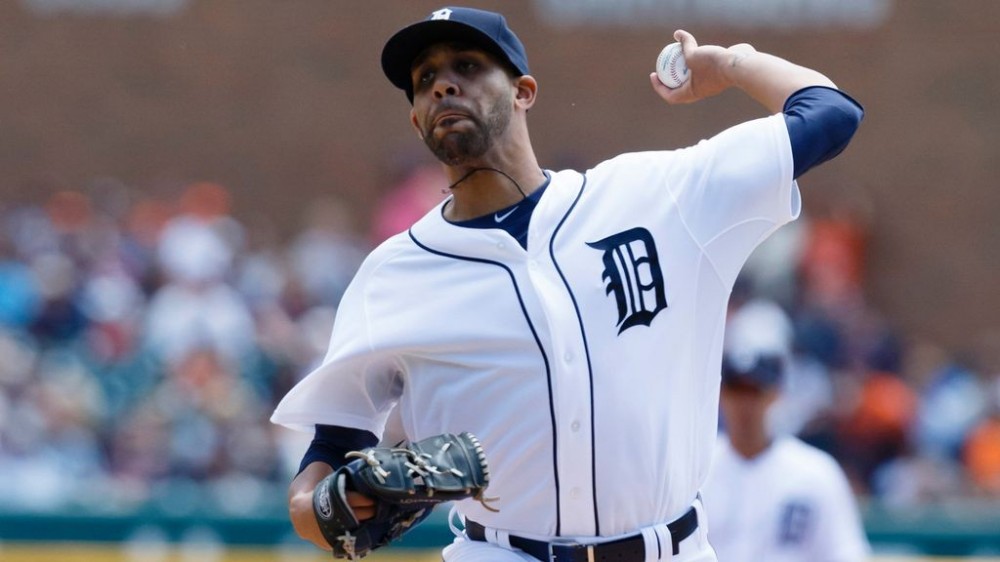 He made an announcement on his Twitter page Saturday. He said "I have decided it is in the best interest of my health and my family's health for me to not play this season. I will miss my teammates and will be cheering for them throughout the season and on to a World Series victory. I'm sorry I won't be playing for you this year, but look forward to representing you next year."

Price, who prepped at Blackman High School before going to Vanderbilt was aquired by the Dodgers from the Boston Red Sox. The lefty was expected to be the number three pitcher in the L.A. rotation.

Other players like Ryan Zimmerman and Mike Leake are among the handful of players like Price to opt out of playing this season.

The 2020 season is set to start the weekend of July 23rd with a shortened 60-game season slated.

PRICE ANNOUNCED VIA TWITTER SATURDAY, JULY 4TH, HE WAS OPTING OUT OF THE 2020 SEASON.