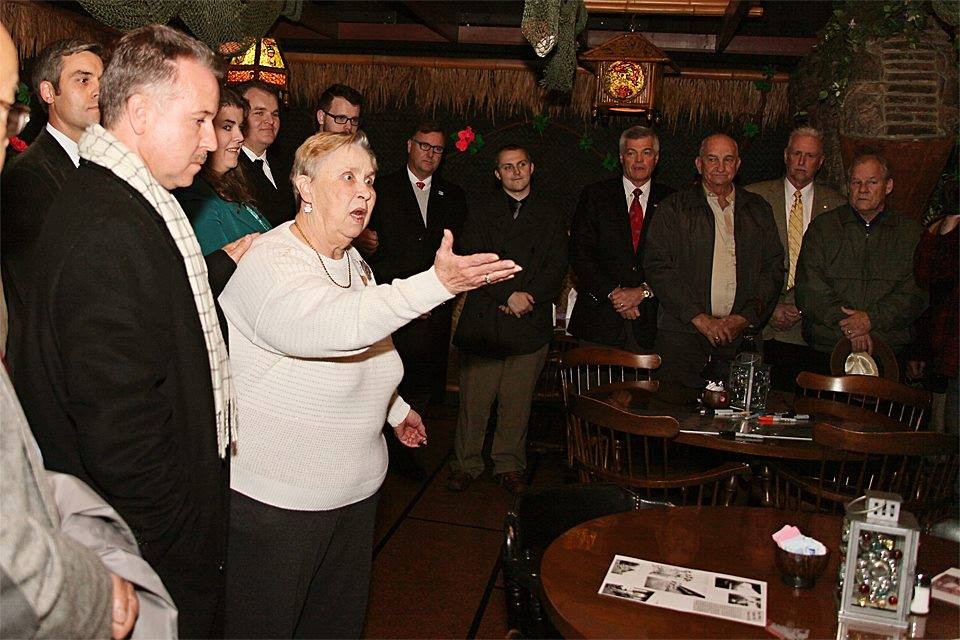 The town of Smyrna has lost a local leader. Sally Walls has passed away.

She was the wife of Major James F. Walls, who opened the Omni Hut in 1960. While the restaurant was a popular destination in Smyrna, Sally also made her name as a feisty, longtime member of the town council. She was a former Smyrna Police officer and rose through the ranks at the department to become the first female assistant chief in the state and eventually chief.

On Facebook, her family annouced her passing saying they wanted the community to know "as she was a big part of the Omni Hut, the town of Smyrna and she had reached so many in her life time."

Several years ago, State Representative Mike Sparks made reference to her tenacity:

"I recall as a child watching her prepare for the Police Academy and Major Walls building her a 6 foot wall in the back year that she would practice climbing. I recall her always having a heart for the "underdog", the less fortunate and those that were often times discriminated against. I've watched her take people in over the years who needed help."

The above photo of Sally Walls was taken at a road naming ceremony for the late Major Walls back in early 2010's. 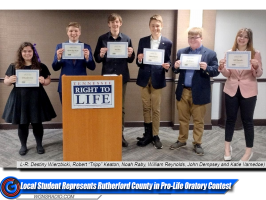 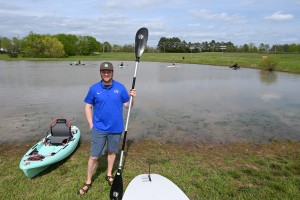 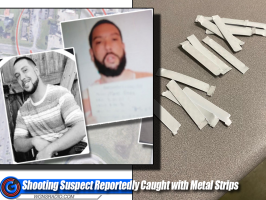