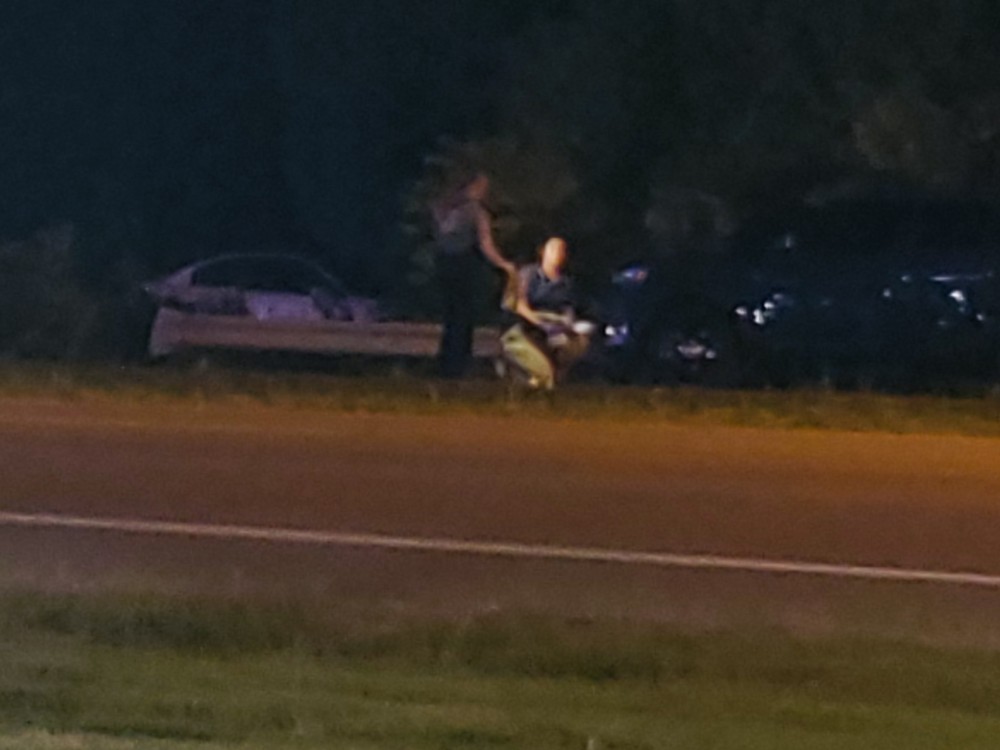 There were two shootings on Thursday night in Murfreesboro. Both were unrelated and in different areas.

On Broad Street at Northfield, a road rage incident ended with a vehicle running off the road in front of Ford of Murfreesboro.

Police believe a dark blue Dodge Ram four-door truck that was caught on camera in the area of the Ford Dealer may have held the suspect who allegedly fired upon another driver. The truck had West Virginia tags.

One person was shot in the leg and transported to the hospital. His name and age have not been released. 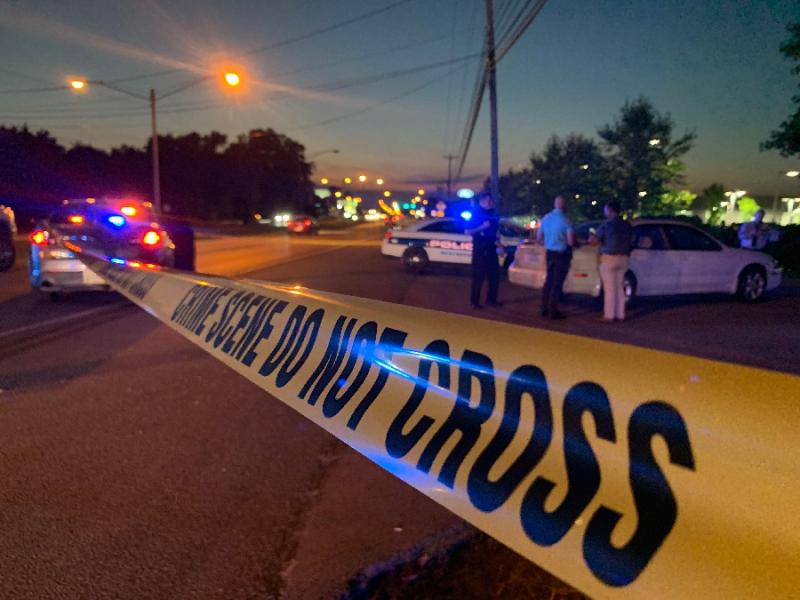 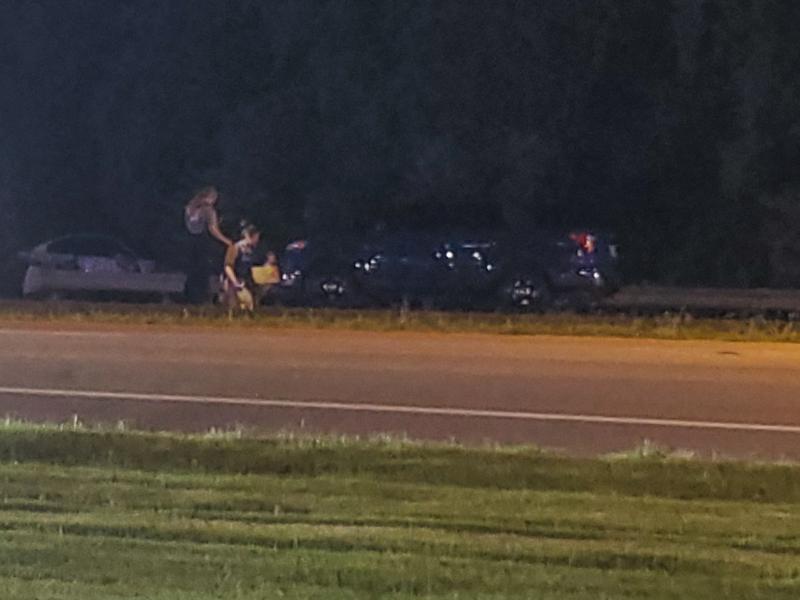