The TSSAA Board of Control delayed a contingency plan vote last week for the 2020 high school football and girls soccer seasons.

The organization asked that it be exempt from Gov. Bill Lee's state of emergency that has been extended until Aug. 29. That could allow the season to start on time in August.

Oakland football coach Kevin Creasy said he is optimistic about playing football in the fall:

Riverdale football coach Will Kriskey said he's hopeful to soon know which direction they'll go because a lot of planning needs to be done:

The Board's next scheduled meeting is July 22 at Siegel High School.

The four options recently presented to the TSSAA Board of Control were:

1. If the executive order expires on Aug. 29, practice would begin on Aug. 30 with the first game on Sept. 18. All regular season schedules for schools would be replaced by the state office with a seven-week region schedule for all schools. Playoffs would be conducted as usual, but schools that do not make the playoffs would be able to play two extra games after the regular season. 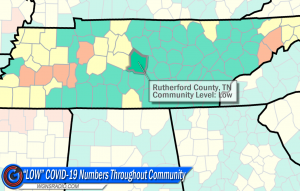 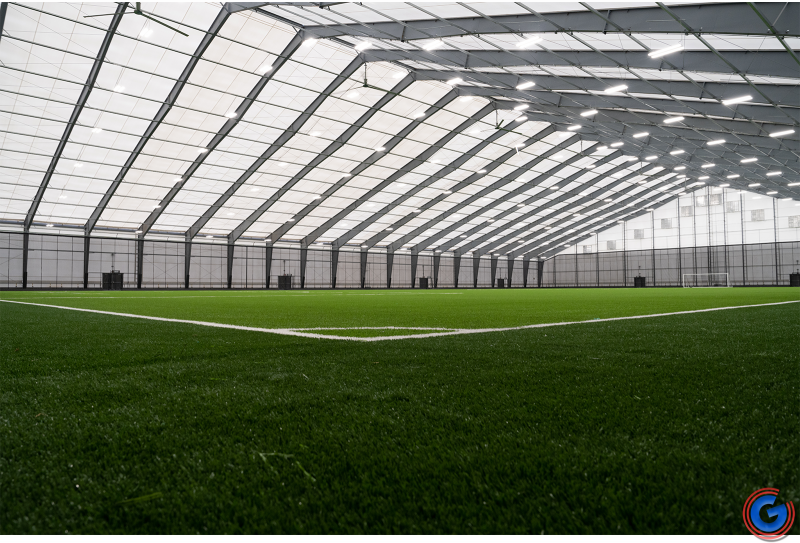 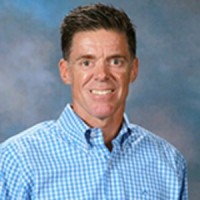