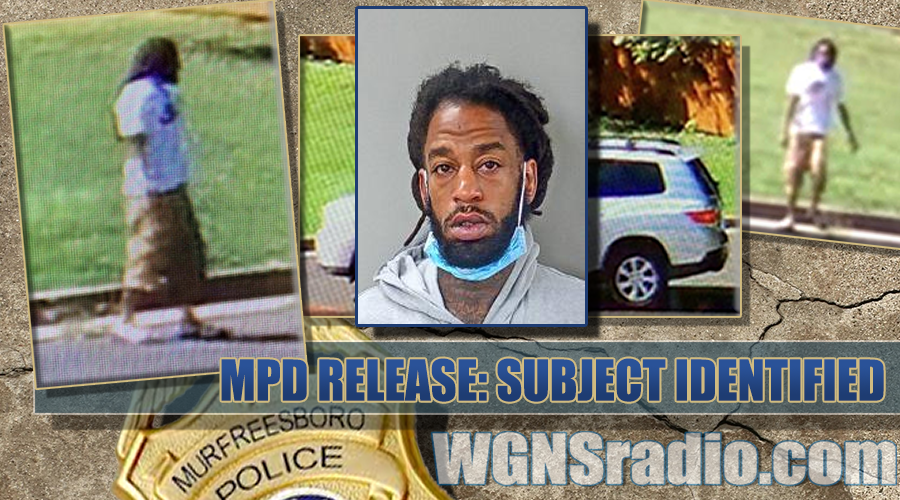 UPDATE - SUSPECT NAMED and ARRESTED: Murfreesboro Police continue to investigate an aggravated assault case involving a vehicle that allegedly hit a woman who suffered critical injuries this past Thursday morning around 10AM (7/9/2020).

MPD Public Information Officer Larry Flowers told WGNS NEWS on Monday, "Detectives arrested Cotey Nelson, 32, on Friday July 10 and charged him with attempted second-degree murder. The 28-year-old female victim suffered serious head injuries after being tossed from the hood of a vehicle driven by Nelson on July 9 after an argument between the two. The victim is in critical condition.  Nelson is being held on a $70,000 bond at Rutherford County Adult Detention Center.  A hearing is set Oct. 12 in General Sessions Court."

After injuries were caused to the female victim, Nelson reportedly left the scene.