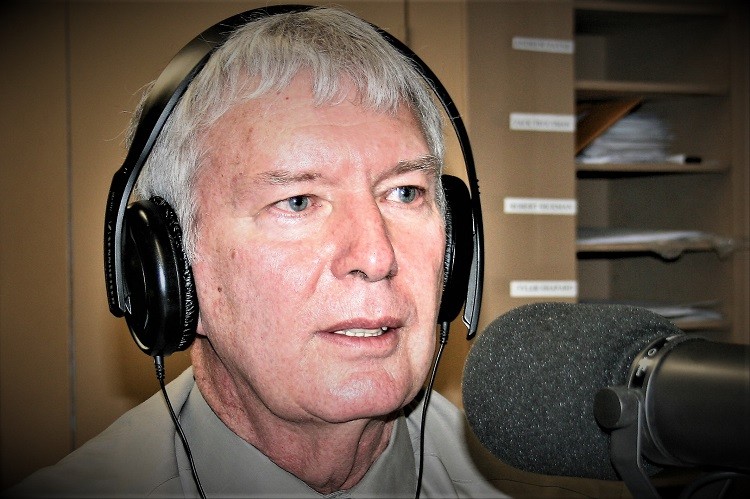 Truman Jones is doing well, despite getting a positive test for COVID-19. The WGNS talk show host has been off the air the last several days awaiting his test results.

Truman got the results of his July 2nd test on Monday (July 13), nearly two weeks after taking the test.

He shared he's doing well and the virus has not affected him greatly. In fact, he's ready to get back on the air and out of the house as soon as he's cleared to do so. Truman will have to be retested later this week and await a negative result before he can return to his daily routine.

But again - he's doing well and is looking forward to getting back on the air as soon as possible.

In the meantime, continue to listen to the best of the Truman Show weekday mornings between 9-10:15AM on WGNS. 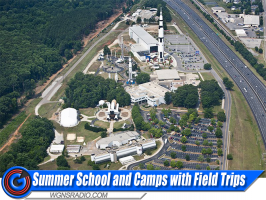