After only one year, the Rockvale girls basketball team is looking for a new coach as Lindy King resigned to take an assistant principal job at Riverdale.

She came to Rutherford County in May of 2015 after leading M.L. King to the state championship that year. King took over as head coach at Stewarts Creek, leading them to the state tournament just two years later. She became the first girls basketball coach at Rockvale last year. Her team went 11-and-16 in its inaugural season.

King will join the new adminstration of Tamera Blair, who was appointed Riverdale principal last month.

Oakland girls basketball coach Shelby Campbell said, "Sad to see one of my favorite coaches getting out of it, but excited for her future in leading so many at Riverdale as assistant principal. I respect Coach King a ton. She’s always gotten the most out of her girls and loved them so well. One of my favorites! Best of luck!"

One of her longtime assistants, Jaffarious Wade said, "Will miss going to war on sidelines with Coach King."

Rockvale will begin their search for King's replacement. 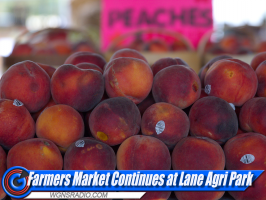 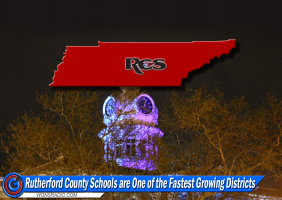 Rutherford County Schools are the 4th Largest District in Tennessee 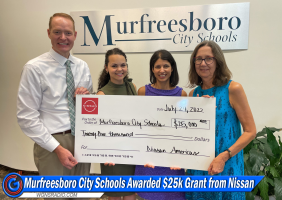 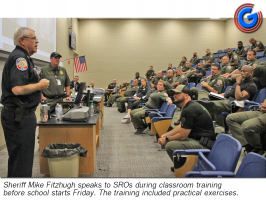