Shooting on Friday Afternoon in Murfreesboro 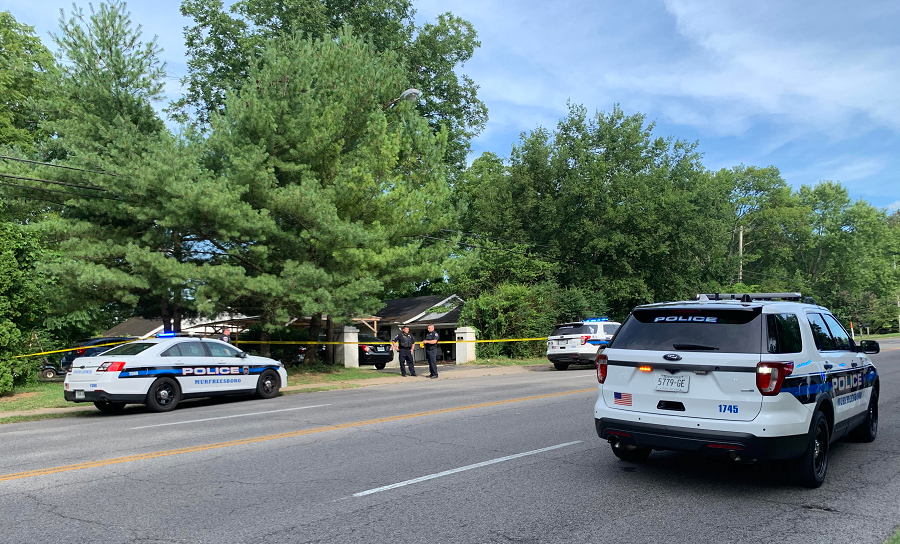 Reports indicate that one person was shot and taken to the hospital. The shooter is in custody, but names and exact charges have not been released.

ADVERTISEMENT
The shooting is under investigation by Criminal Investigation Division detectives.