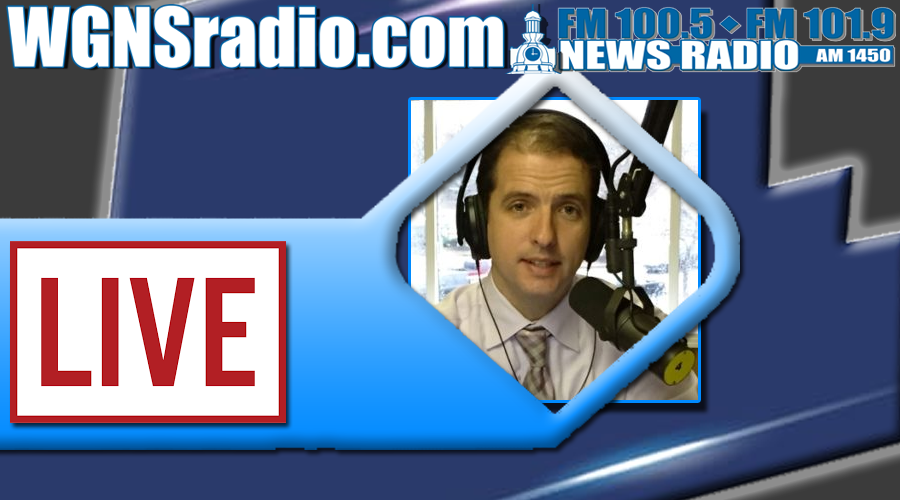 IT WAS ORIGINALLY SCHEDULED FOR TUESDAY (JULY 21), BUT DUE TO A CONFLICT, WAS RESCHEDULED.

ADVERTISEMENT
The Mayor’s briefing will be a second “Conversation on Race” with Dr. Vincent L. Windrow. The latest briefing will include Sgt. Bryant Mitchell and Sgt. Zach Ferrell with the Murfreesboro Police Department.

Windrow is associate vice provost for Student Success and former director of Intercultural and Diversity Affairs at Middle Tennessee State University and has served as pastor of Olive Branch Church, 1115 Minerva Drive, Murfreesboro, Tennessee, since 1999.

“I think being uncomfortable is good. We grow when things are uncomfortable,” McFarland said about the first “Conversation on Race” held June 30. “I think being able to sit down and have honest dialogue is something we need to have. It’s not about shame or pointing a finger and blaming.  What I gathered from the first conversation is more about a community coming together.”

“It starts with desire.  Before there are policies or any type of legislation, it starts with a desire to want to learn,” added Windrow. “It’s about learning and it’s about growing. By drawing the circle wider, them become us.  We’ll always treat them worse than us.  Why? Because they’re them.  But when them becomes us, we learn how to navigate the space together.”

The televised briefing will be carried live on CityTV and WGNS Radio and can be viewed on Comcast Xfinity channel 3 & 1094, AT&T Uverse channel 99, Roku, Amazon Fire TV, Apple TV via Cablecast Screenweave, www.youtube.com/cityofmurfreesboro, and City website at www.murfreesborotn.gov/citytv.

The Facebook Live briefings are part of the Mayor’s “Conversation on Race,” a series of briefings McFarland decided to host on CityTV and WGNS Radio to discuss prejudices and preconceived notions about race and policing, and how we can all do better.

“As Mayor, I will continue to have these conversations with Dr. Windrow and other citizens of our diverse and growing community so we can all confront these challenges together in real time.”

The Mayor’s briefings are intended to openly discuss the topic of racial inequities over the coming months. Conversations about inequities and change are taking place across many sectors of American society, including government, the workplace, neighborhoods, police and in politics. McFarland encourages the Murfreesboro community to join in the conversation.
Tags: LIVE mayor McFarland Murfreesboro news Rutherford Tuesday WGNS
Sections: News