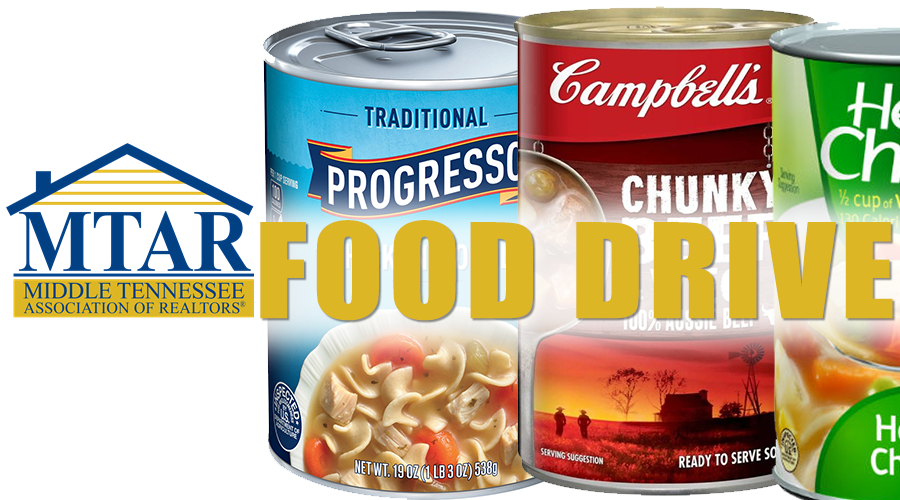 ADVERTISEMENT
Again, the food drive is for boxed and canned goods. 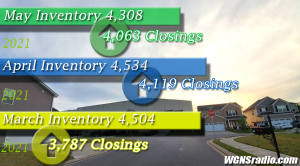