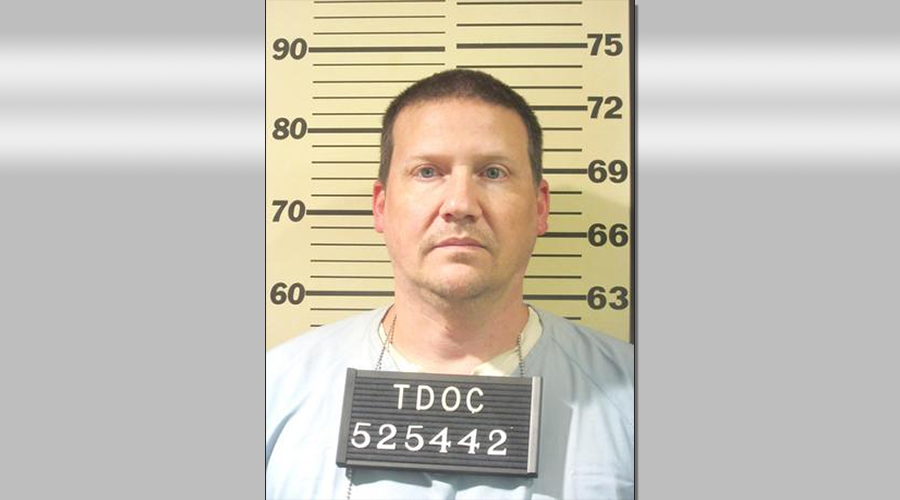 An appeal filed in the case of a registered sex offender who was arrested in Rutherford County has been denied. The case involves a man by the name of Matthew Whitehair who filed a petition for post-conviction relief. Whitehair alleged that during trial he had ineffective assistance of counsel.

ADVERTISEMENT
Court documents show that the victim in the case was his adopted daughter.

While the abuse reportedly started when the victim was only 11 years old, it was not discovered until she was older and dating. Apparently, the victims’ boyfriend noticed what was described in court paperwork as an “odd” incident which he told his mother and pastor about.

On July 17, 2020, the appeal filed by Whitehair was denied by the Supreme Court of Tennessee. Whitehair remains on the Tennessee Sex Offender Registry and is classified as "Violent." 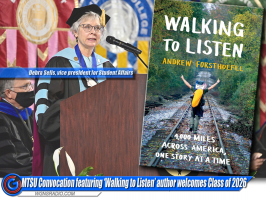