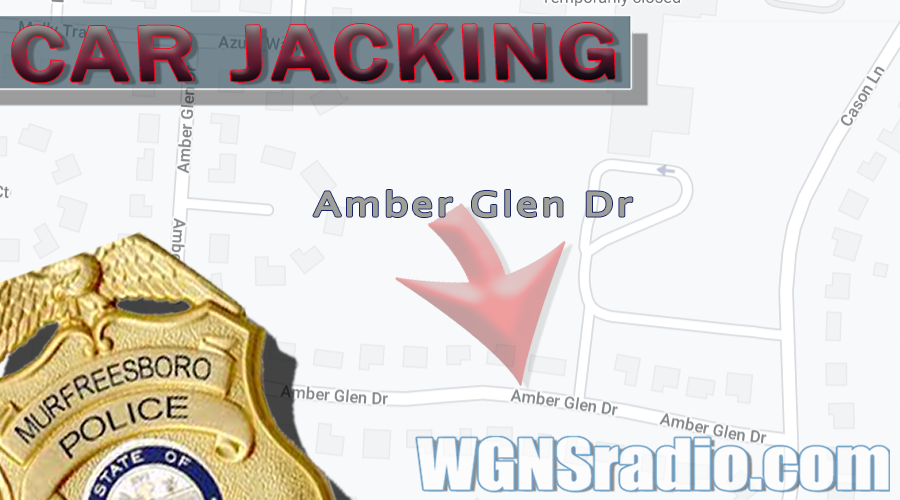 Authorities told WGNS that a 19-year-old male victim was shot and found by the Tennessee Highway Patrol on the side of I-24 near mile marker 75 (near I-840). Detectives have not said if the victim was shot at the site of the initial car jacking or later in the theft after the they kidnapped the victim.

ADVERTISEMENT
The victim is in stable condition at this time.

One suspect is in custody after a foot pursuit that ended at a Thornton's Gas Station in Antioch near Hamilton Church Road. There, Metro Police say the subject reportedly locked himself in a bathroom and refused to come out. Police eventually got into the restroom and placed the man in handcuffs. A second subject was able to flee the long arm of the law and has yet to be captured.

Again the car jacking was reportef to have taken place in the area of Amber Glen Drive in the vicinity of Cason Lane Academy.