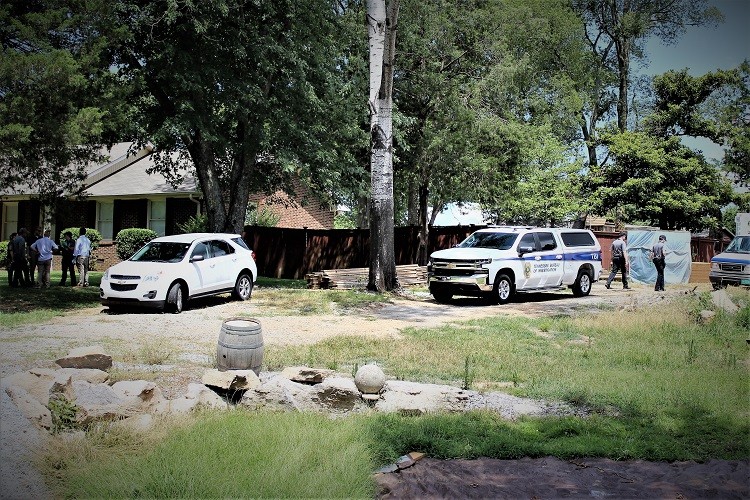 (MURFREESBORO)  Rutherford County Sheriff’s detectives are investigating the death of Erick Bixler who was found late Sunday (7/26/2020) at his home on Asbury Lane.

ADVERTISEMENT
Sparks said the preliminary investigation indicated Bixler was targeted, The Detective stated,  “We don’t feel like this was a random situation.”

Captain Reed commented, “We don’t feel like this act has any connection with anyone in the neighborhood,” Reed said.

Sheriff’s deputies responded to a call about 11:30 Sunday night where they found Bixler’s body.

TBI’s forensic scientists and detectives were on the scene all day Monday (7/27/2020) gathering information.